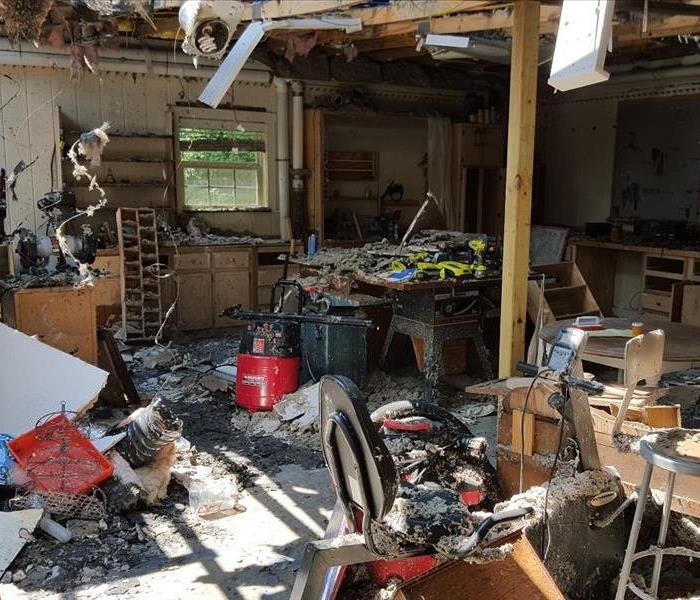 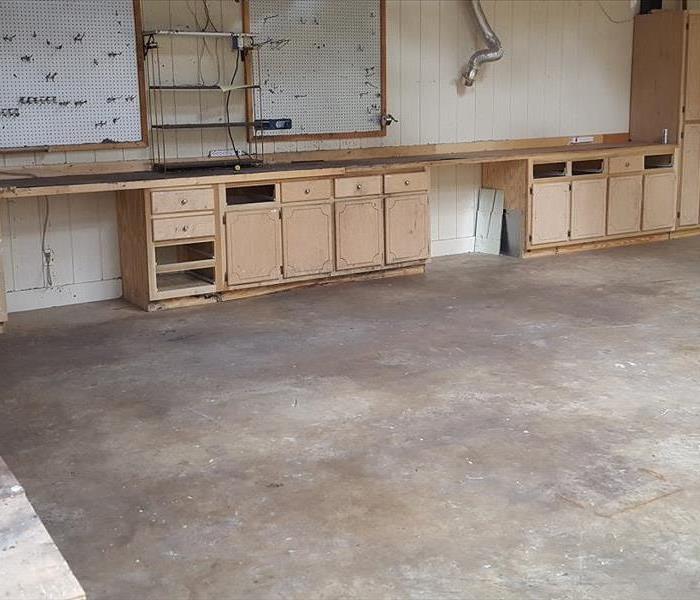 This before photo was the result of a fire due to a lightning strike in Gulf Shores, AL. Notice the extent of damage; smoke and debris covered most of the contents in this room as well as throughout the home. There was also significant water damage due to the firefighting efforts. The homeowner immediately called SERVPRO of Baldwin County. This after photo was taken shortly after the incident. We were able to restore her home quickly and efficiently to pre-loss condition. Our customer was very happy that she was able to return to her home shortly after the incident. We made it look "Like it never even happened."

View More Before & After Photos