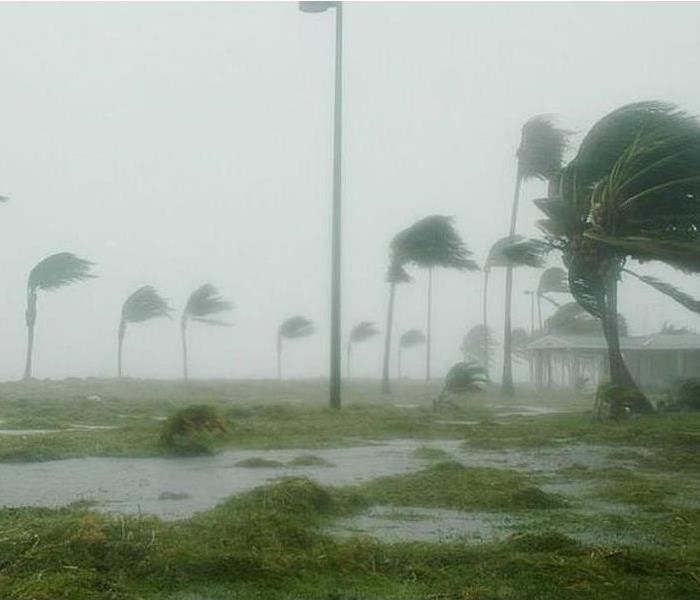 There were 15 named storms, eight hurricanes and two major hurricanes in 2018.

The Atlantic hurricane season officially runs from June 1 to Nov. 30.

The 2018 Atlantic hurricane season will officially go in the books as being a bit “above normal.”

Of course, if a hurricane hit where you live, it was far from an average year. Just ask the folks in the Florida panhandle and the Carolinas. With its 15 named storms, eight hurricanes and two major hurricanes, 2018 matched the early predictions from the National Oceanic and Atmospheric Administration, or NOAA.

The agency forecast 10 to 16 named storms, including five to nine hurricanes, and one to four major hurricanes with Category 3 strength or higher, back in May before the season started.

An average six-month Atlantic season typically produces 12 named storms, of which six become hurricanes. including three major hurricanes. The 2018 season was defined by two powerful storms that formed in its second half - Hurricanes Florence and Michael.

Florence got its start on Sept. 1 as a tropical storm that formed just off the coast of West Africa.On its nearly two-week trek across the Atlantic, Florence strengthened to a Category 4 storm before making landfall near Wrightsville Beach, NC, as a Category 1 hurricane with maximum sustained winds of 90 mph.The rain from the system soaked the region, dumping nearly 40 inches of rain in Elizabethtown, NC, causing widespread flooding that took weeks to recede.At least 55 deaths were attributed to the storm. Property damage and economic losses in North and South Carolina approached $18 billion.

Hurricane Michael took a different path, forming Oct. 7 near the Yucatan Peninsula, where the Caribbean and Gulf of Mexico meet.Four days later, Michael made landfall as a Category 4 hurricane in the Florida Panhandle. The storm’s 155 mph winds made Michael the strongest storm to hit the continental U.S. since Hurricane Andrew in 1992. More than one million people, across four states, were left without power due to Michael.

The storm killed at least 43 people in Florida and 10 more in Georgia, North Carolina and Virginia. Of those, 21 were in Florida’s Bay County, where the hurricane made landfall, nearly wiping out Mexico Beach. Michael caused more than $14 billion in damages.

How can you be prepared?

Speak with your insurance agent regarding your coverage. Flood insurance and Hurricane/Wind insurance may not be included in your Homeowners policy.

Speak with your insurance agent regarding what amount will allow you the ability to rebuild your home. A lower premium is not always best if it does not cover the costs to rebuild. It's important to have enough coverage!

Review your policies before Hurricane season (reminder: it starts June 1st!) with your insurance agent. There is a 30-day waiting period before flood insurance goes into effect. Some  times, insurers will not adjust your coverage after a storm is forecast.

See this post for information on how you can prepare your family in case of evacuation due to flooding.